Hellend - in a place Beyond Science Fiction 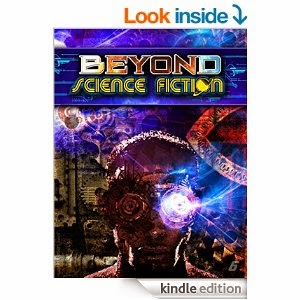 J.S.Watts has a dark, new piece of Flash Fiction in this month's issue of Beyond Science Fiction. So if you want to know what happens in The Village of Hellend, you are going to have to buy a copy!

If you do, you'll also get to read all of the following: