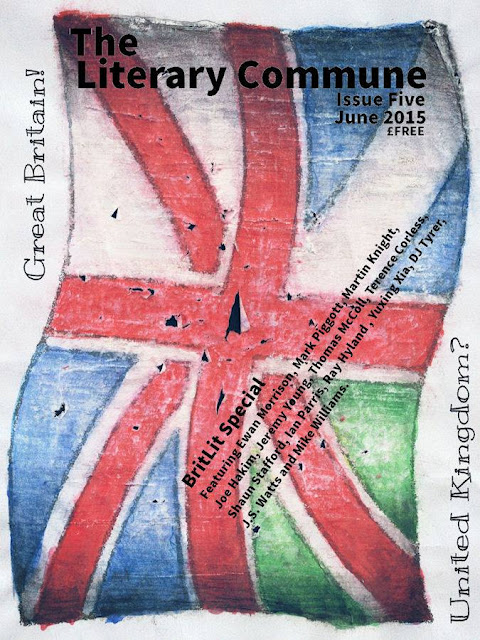 Shades of Witchlight - The Photo-blog

Were you at the party and would like the chance to reminisce?

Would you like to see photos of some of the locations within "Witchlight"?

If you answered yes to any of the above questions, or if you just like photographs, your luck is in. Over on her photo-blog, Random Acts of Would-be Photography, J.S. has gathered together some of the photographs from the launch party, plus a few new ones which also relate to the plot of "Witchlight" and constructed a brand new photo-blog post around then. Hopefully they provide a flavour of both the party and the novel.

Check them out here. 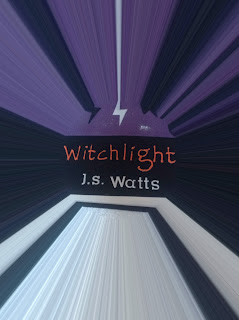 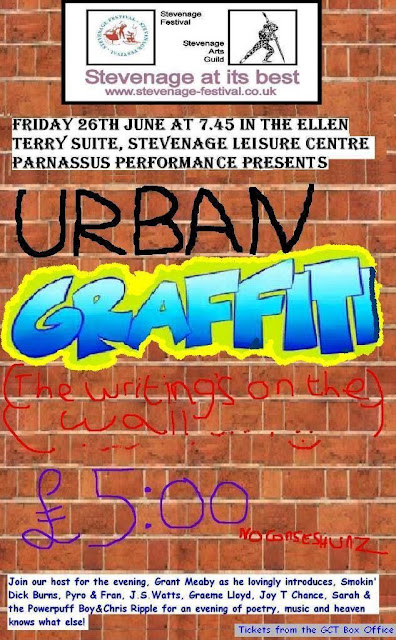 Strawberries Down By The River

This coming Saturday, 6th June, is Cambridge's very own Strawberry Fair and the theme this year is "Down By The River"

J.S. is proud to be performing her poetry at the 41st Strawberry Fair and at approximately 3:45pm will take to the Wild Strawberries Stage on Midsummer Common to perform a ten minute set of sweetly ripened poetry and gently flowing lyricism.

Strawberry Fair is a FREE event, so please drop by to listen. You can find the Wild Strawberries Stage in the Eastern Bloco section of the fair. 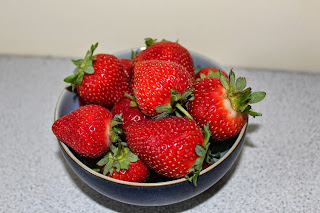 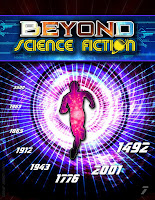