A Pentagram of Poems

A Plague on All Their Flower Palaces

The End of the Rainbow

You can read all five of them for FREE by clicking here while you are waiting for the publication of J.S.'s new novel, Elderlight, on 7th December. 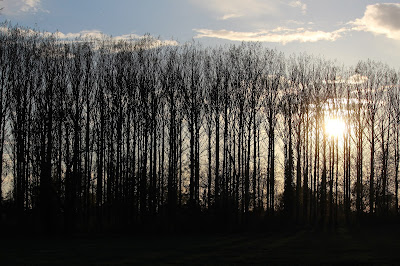 Pre-Order Your Copy of Elderlight

Did you know you can pre-order your Kindle copy of Elderlight? Order it now and it will delivered direct to your Kindle on 7th December, well before Christmas.

For further details go to Amazon UK or Amazon US 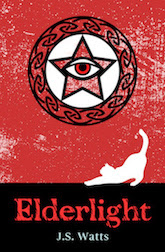 Elderlight will be published by Vagabondage Press on 7th December 2021

Elderlight, is a paranormal novel by J.S.Watts - the third and final novel in the praised Witchlight series.

The Grand Coven of Great Britain, Ireland and All Isles Within Their Domain’s glory days are in the past, but it remains the governing body for all witches in Britain.

When members of The Coven start turning up dead, it seems as if someone is settling some old scores or launching a power-grab, or both.

It’s going to take a witch with considerable power to find the perpetrator and bring them to justice before the entire Coven is eliminated. Holly is the obvious witch for the job, but first she has to avoid joining the list of the recently deceased, or being found guilty of the growing number of murders. 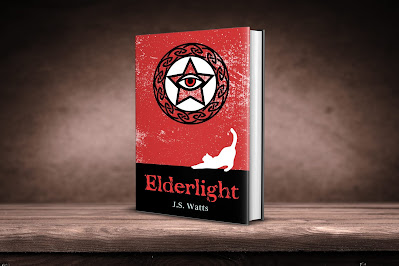 Elderlight will be published by Vagabondage Press on 7th December 2021

Now The Dark Has Grown Longer The Elderlight Will Shine 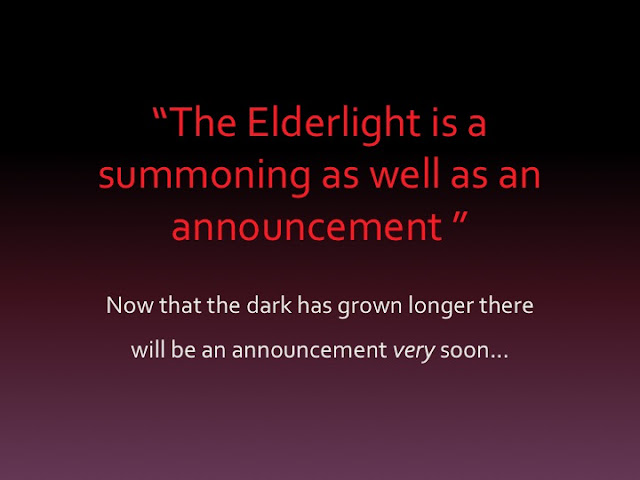 J.S. has two new poems in November's issue 96 of Obsessed With Pipework. The poems are Too Far Away and Hollow Man and you can find out more about the quarterly publication of "poetry with strangeness and charm" over on its website https://obsessedwithpipeworkblog.wordpress.com 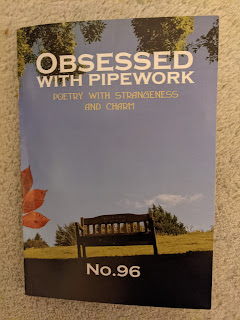