A Fix of Fiction in December

J.S.Watts will be reading excerpts from her novel, A Darker Moon. 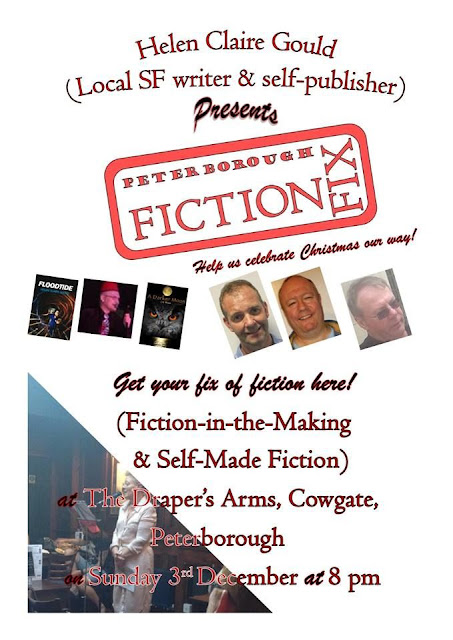 Other readers include Pete Cardinal Cox and Helen Claire Gould.

The Hidden and The Divine

A special issue of A New Ulster has just been released. It is called "The Hidden and The Divine" and it showcases female voices writing, emanating from and publishing in Ireland.

It includes two poems by J.S.Watts: "The Effect of Moonlight on the Human Voice" and a previously unpublished poem, "Woollens".

You can read both of them, along with all the other wonderful writing in the magazine, by clicking here

The writers featured in the issue are: