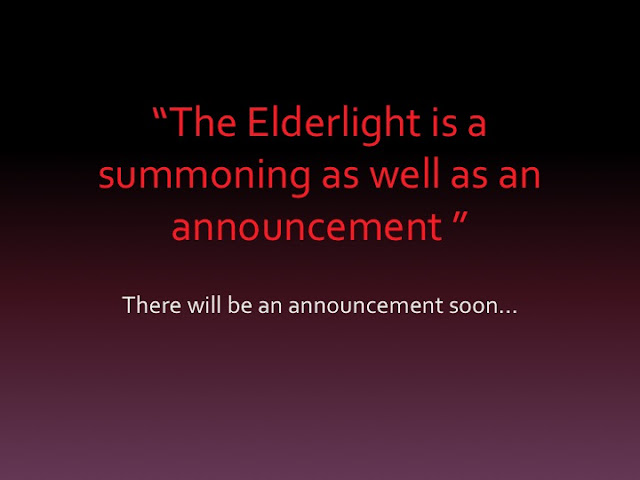 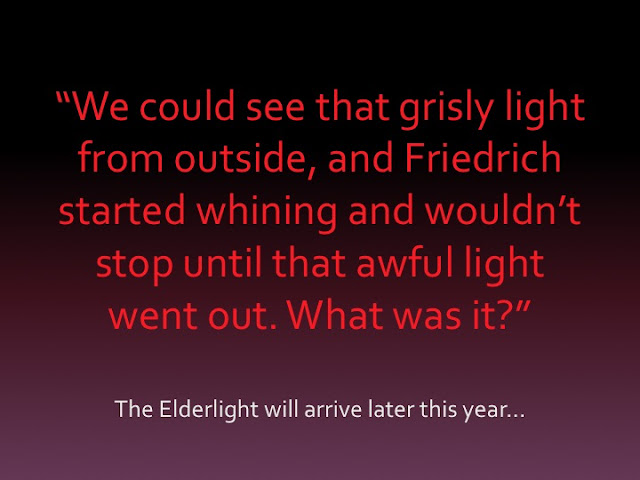 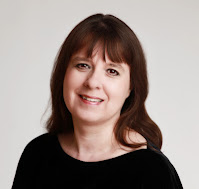 Another dark and disturbing story from the pen of J.S.Watts has been published by Dark Fire Fiction. Read it and you may never feel the same way again about visiting your local doctor. You can find J.S.'s brand new story, Doctor Death, by following this link.

J.S. is pleased to have a new poem, Stone Circle, published online by Hecate in its online volume IV.

You can read the poem for free and check out the accompanying art work by clicking here or checkout the e-zine as a whole by clicking on the other links provided above.

J.S. has a new post over on her photoblog, Random Acts of Would-Be Photography, that explores local-to-her cloudscapes in photos and words.

You can see and read it by clicking here 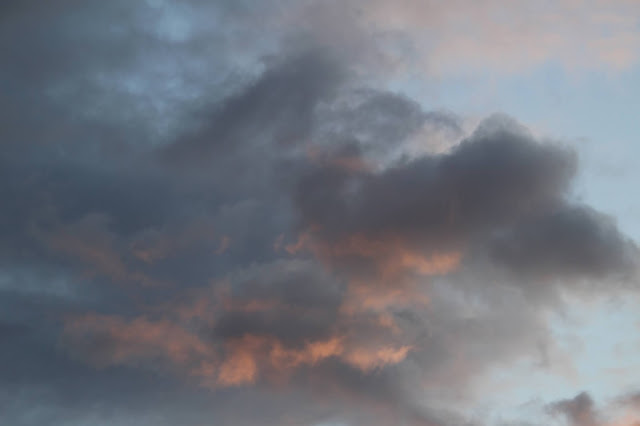 Not To Be Forgotten Moment

I'm very excited to be interviewing the writer Annalisa Crawford on the launch of her "poignant and action packed" novel Small Forgotten Moments on Tuesday, 31st August at 7.30pm online via Zoom. 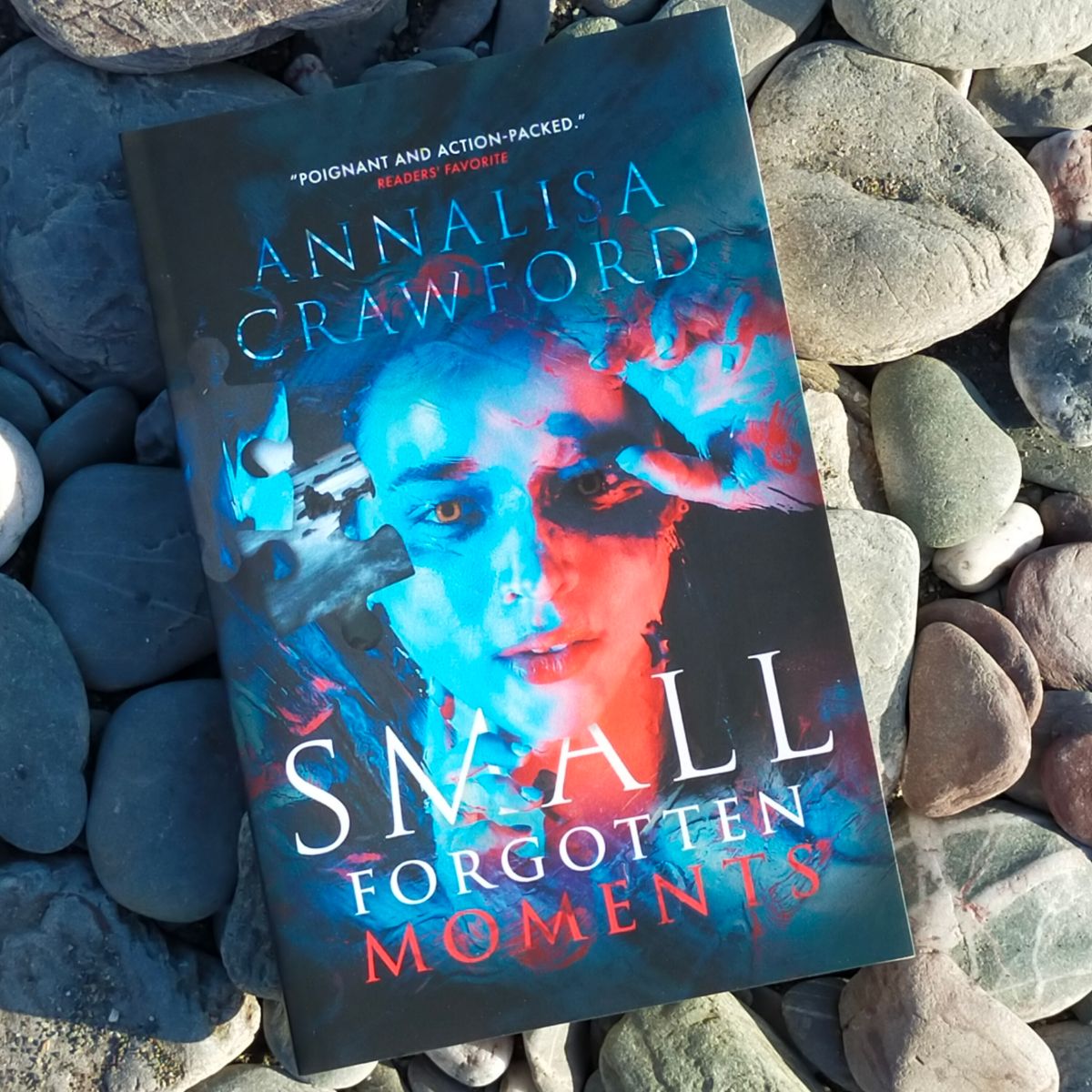 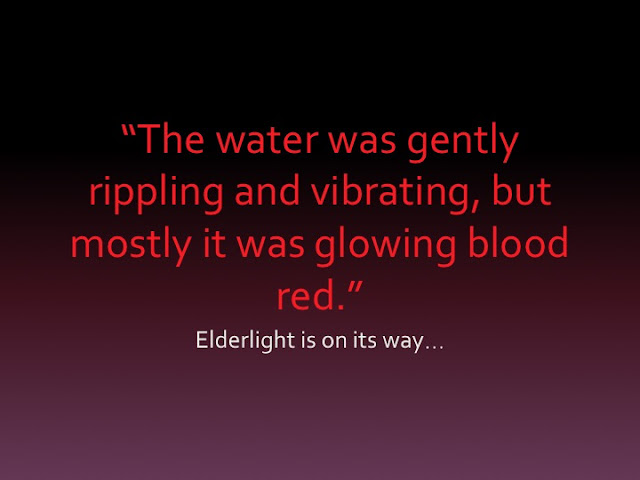 J.S. is highly chuffed to have three new poems in # 23 of morphrog.

In case you didn't know, morphrog is an online journal edited by Jeremy Page and Peter Stewart publishing ‘poetry in the extreme’. It appears twice a year, in January and July.

Can You See It Yet? 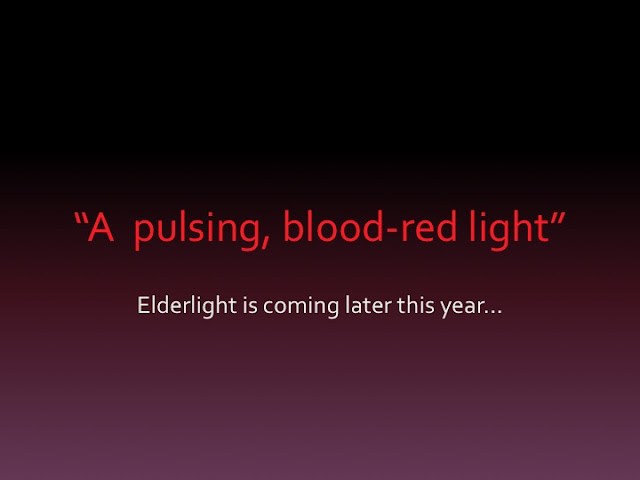 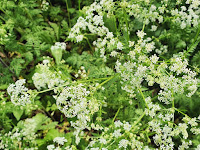 J.S.'s poem June is the published poem for the beginning of this month over at Sylvia Magazine (a fresh online literary magazine publishing poetry and stories for every season). You can read this new poem free of charge by following the link on the magazine's home page or by clicking here.

It's the 1st of June. Issue 11 of the online magazine Impspired is out today. There are many pieces in issue 11 including three poems by J.S. The poems are: Labyrinth, Catching Glimpses of the Sky, Home and Returning. If you want, you can read them all for free by clicking here

The 100th Edition of Acumen

J.S. is honoured to have a new poem included in the celebratory 100th Anniversary edition of Acumen. The poem in question is Swift Dance, and issue 100 also includes poems by Mimi Khalvati, Brian Patten, Mario Petrucci, Roger McGough and Gillian Clarke, amongst many others. 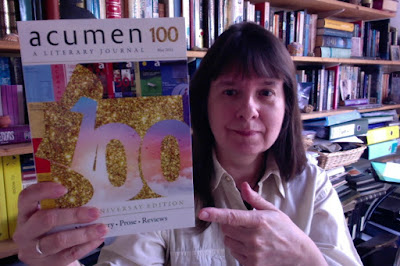 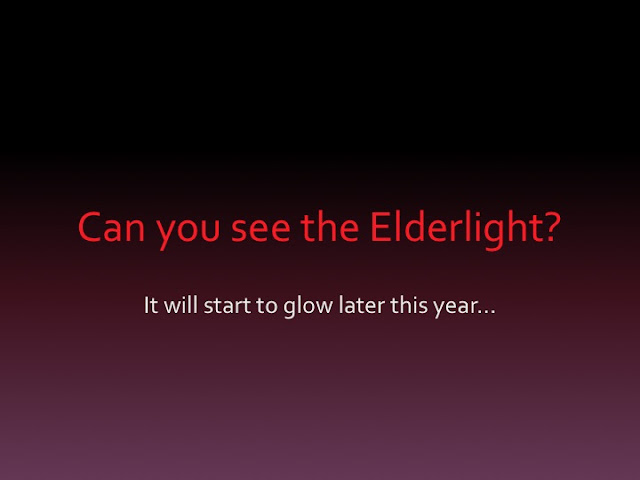 J.S. is pleased to have a brand new poem in the latest issue of The Journal. The poem is called "The House Falls Silent" and is only one of many poems and articles in the magazine that you should be checking out. 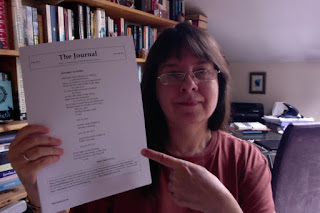 J.S. was very happy to be invited to share two of her poems on the U.S. YouTube zine Planet Poetry 28. She read Years Ago You Coloured Me and Something Less Than Departure and you can hear both of these poems here.

J.S. is the first poet to read, but stay around and there are many other lovely poets to follow.

J.S. is very pleased to have a brand new short story in Issue 9 of Lucent Dreaming.  Issue 9 is all about fairy tales and folk lore, both old and modern. J.S's story is called "Birch" and has much to do with trees and woods and what may wait within them. The issue is packed with stories and poetry. 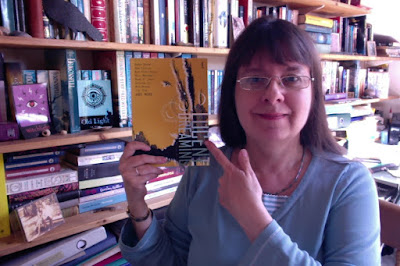 The High Window in March

J.S. is very pleased to have two new poems in the Spring Issue of The High Window. The poems in question are Snowfield and In Praise of Not Necessarily Small Things.

You can read the first instalment of the poetry section of the Spring Issue by clicking here  If you then click on J.S.'s name it will take you straight to her two poems. You might, though, want to read some of the other rather wonderful poems published in this issue as well. 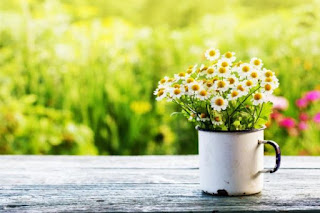 A Year of Old Light

I’d like to say that it’s a year to the day that my most recent novel, Old Light, was published, but I can’t because it actually came out on 29th February 2020 and so I can really only say it’s an exact year every four years. Perhaps a Leap Year publication has its challenges.

Bringing out a new book just before your home country goes into a long pandemic lock down, closely followed by much of the rest of the world, also has its challenges. Many of the launch events and readings I had planned never took place. It also means that the publication date of the final novel in the Witchlight series (Old Light was the second, Witchlight was the first) has been delayed. I still don’t have an actual publication date for Elderlight (the third and final book in the series), but I can report on the QT that work has begun on designing its cover. There is, therefore, an elderlight at the end of this pandemic tunnel.

Anyway, to celebrate the almost anniversary of Old Light I thought I’d share some of its rather lovely reviews:


"Author Watts doesn't disappoint with this sequel. If anything, I found it faster reading and more engrossing than the first installment."

“What a magical and wonderful story with such amazing characters that make you want to be a part of the book. Loved it.”

"fun, witty and innovative and an excellent follow-up to Witchlight."

"Watts writes fluently and entertainingly about Holly's efforts to combine staggering supernatural powers with a completely human need for love and partnership. A very enjoyable read."

"A wonderfully crafted story of magical realism shot through with humour as dry as the almost sentient rustling of pages within the coven’s library. Following on from “Witchlight”, Holly gets to grips with her subtle powers while upsetting old – really old – enemies. People die, and those already dead fail to behave as their station befits. I’ve seen the comparison before, but it is valid: it’s as if the world of a famous teenage wizard grew up. Great read."


Old Light in summary: Holly has had a year to deal with the family-sized portion of Old Magic she has inherited. Her focus is on the future, but when both the Coven and the past come calling, the future she has imagined seems to be slipping from her grasp.

If the past is truly a different country, it turns out it is a dark and bloody one that shares a border with the present – a border that is frequently crossed.

Holly needs to right a past wrong and lay some old ghosts, without becoming one herself, if she is to come to terms with her present and claim her future. 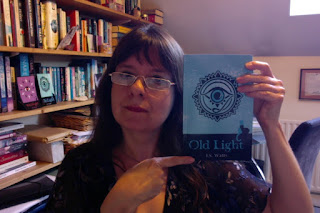 American Accents in The Lake

It's a busy start to February.

First Beir Bua and now the February issue of The Lake has been published containing a very new poem by J.S.Watts - I Want An Eastern Seaboard American Accent.

You can read the poem (for free) and find out why by clicking here.

Issue II of Beir Bua is now out with its simmering collection of avant garde and dangerously experimental poets, writers and artists. J.S. is included amongst their number.

If you want to see and read her poem Wind Chimes click here to download a free copy of issue II.

Poets Who Do Art

J.S. is honoured to be amongst some amazing poets and artists interviewed by the equally awesome Claire Trevien on her blog as part of a series exploring poets who also produce visual art.

You can read the interview by clicking here. 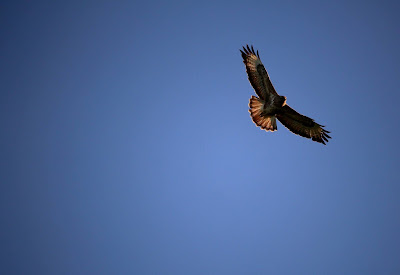 If you want to see more of J.S.'s photography you should check out her photographic blog, Random Acts of Would-Be Photography

Surya Passes Above the Marigolds

You can read all five of them for FREE, by clicking here 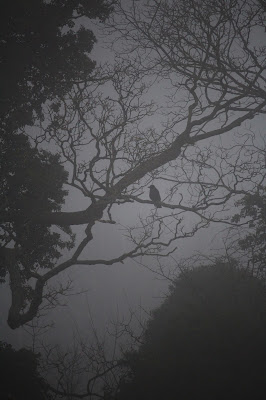 City Lightscapes in the Poetry Village

J.S. is delighted to have a new poem, City Lightscapes, published online by the Poetry Village, who pair poems with some wonderful images.

You can read it for free by clicking on this link.